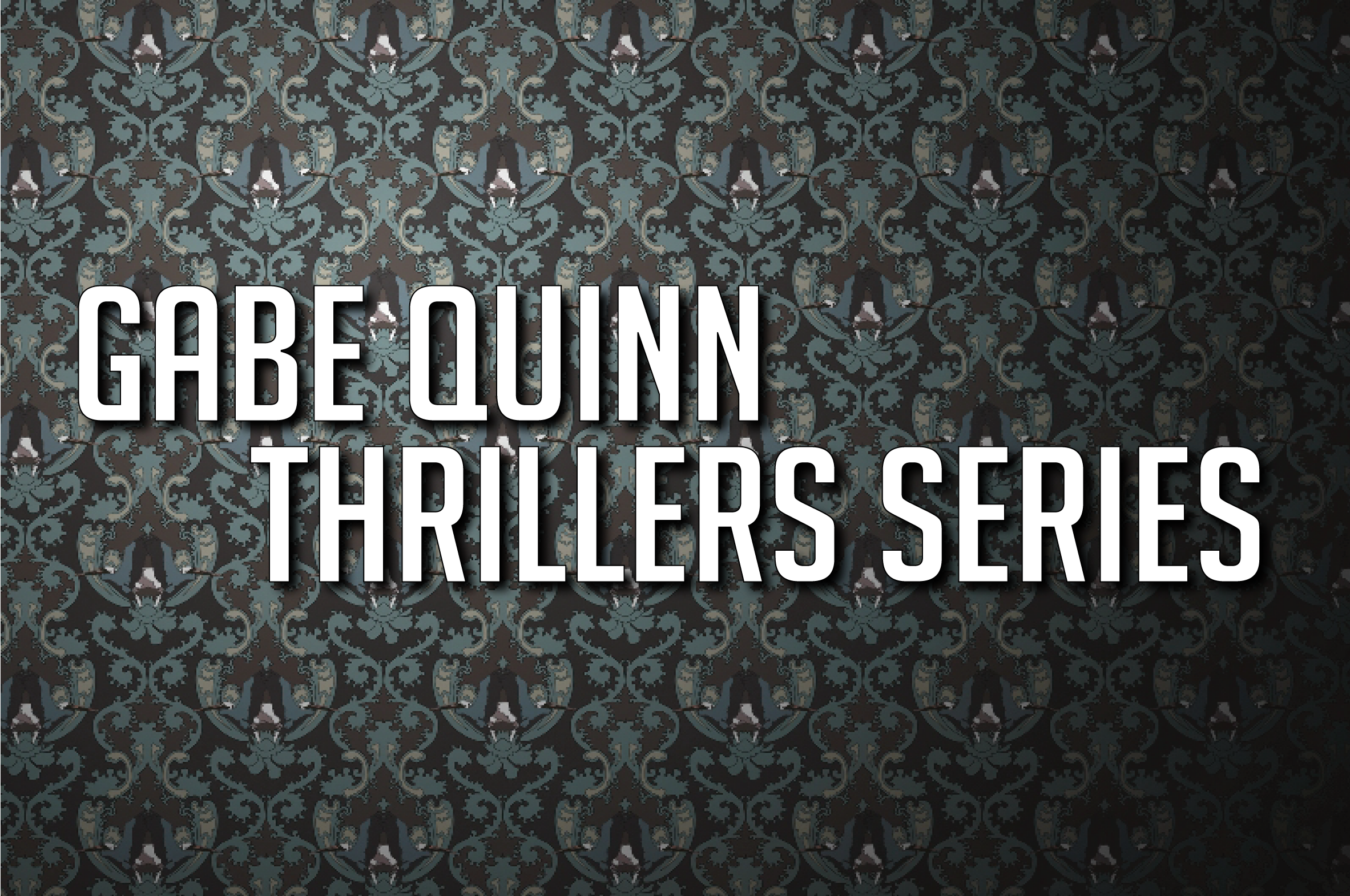 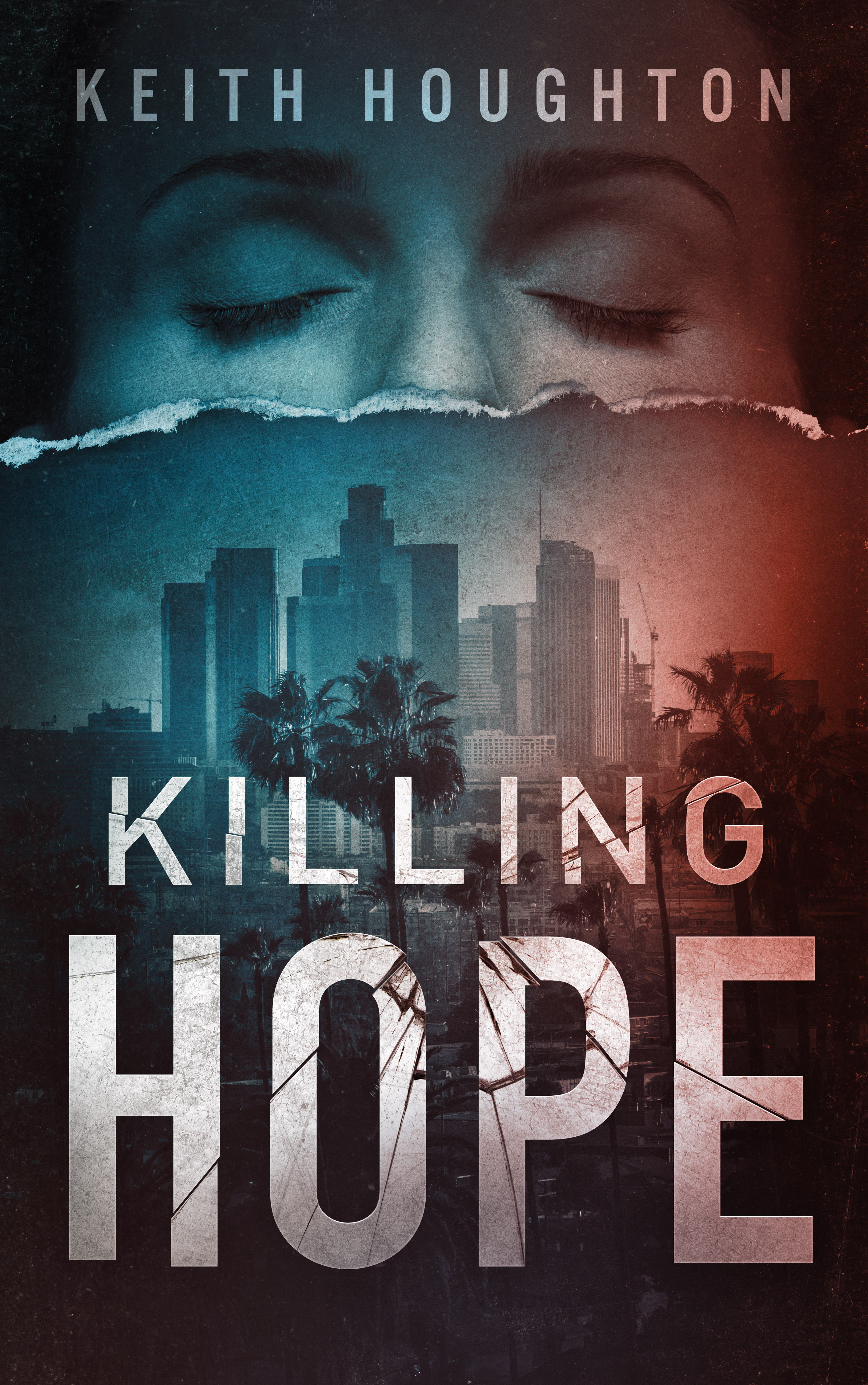 “If you could save a million lives by taking one … would you?”

When LAPD homicide detective Gabe Quinn investigates a series of ritualistic murders, it soon becomes clear that the killer is on a personal mission to bring him to his knees, luring him into a deadly game of cat and mouse, where the odds aren’t stacked in his favor, and there can be only one winner.

With a series of bizarre clues left behind at each crime scene, and the death toll rising, the race to catch the repeat killer known as The Undertaker explodes into a nationwide manhunt, pulling in the FBI and catapulting Gabe Quinn from Los Angeles to Las Vegas, where it’s going to take more than luck to win the day. 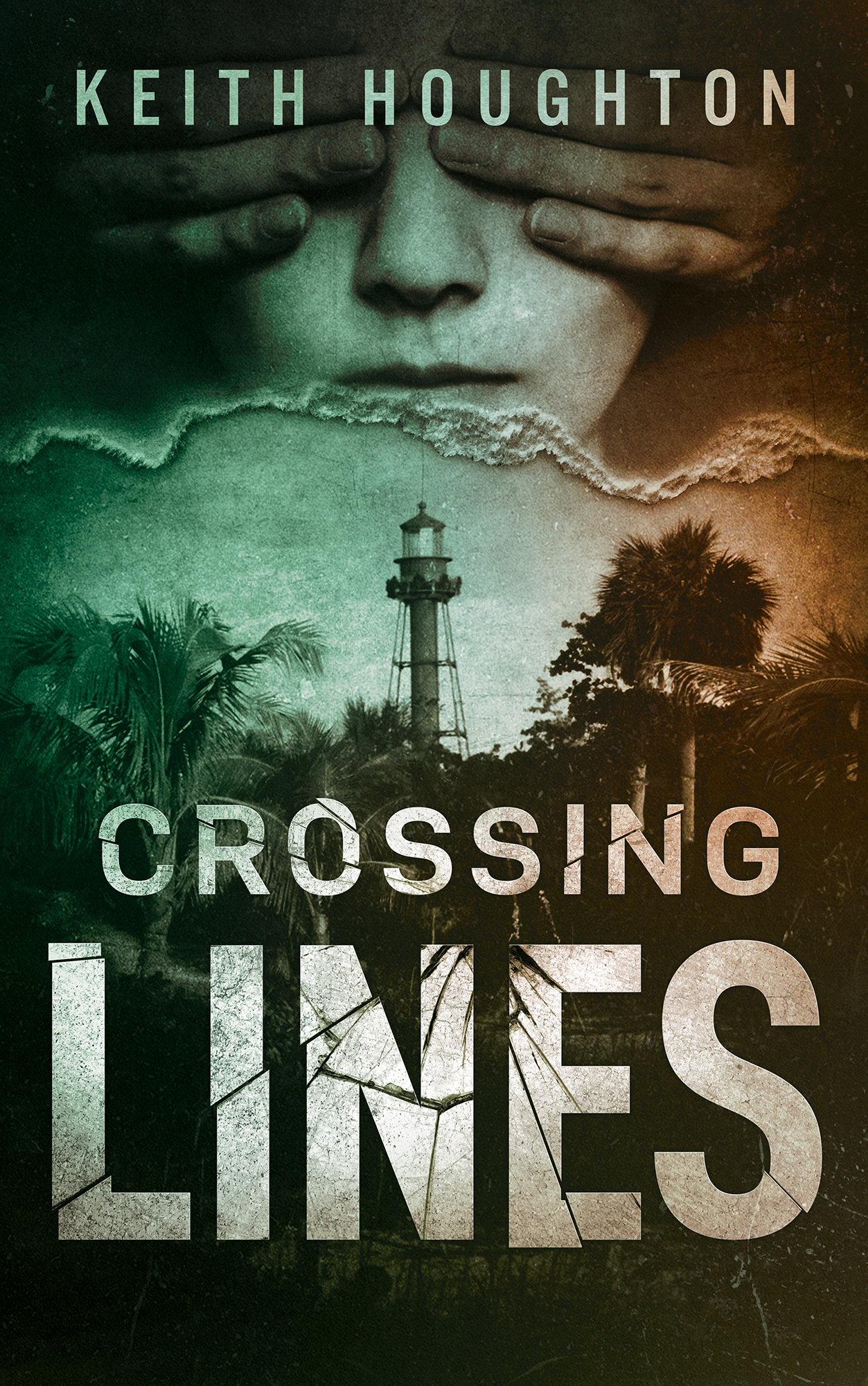 “How far would you go to protect your children?”

When a mutilated body is washed up on a picturesque Florida beach it marks the beginning of the end for “Celebrity Cop” Gabe Quinn.

Nothing is quite what it seems and never will be again.

What follows is an explosive game of cat and mouse, and a death race to save a woman’s life from the hands of a madman. But this is no ordinary kidnapper. This is Gabe’s nemesis – the murderer of his wife, the monster responsible for killing Hope: The Maestro. And he has returned with an old score to settle. One that will force Gabe to cross every line he has ever made. 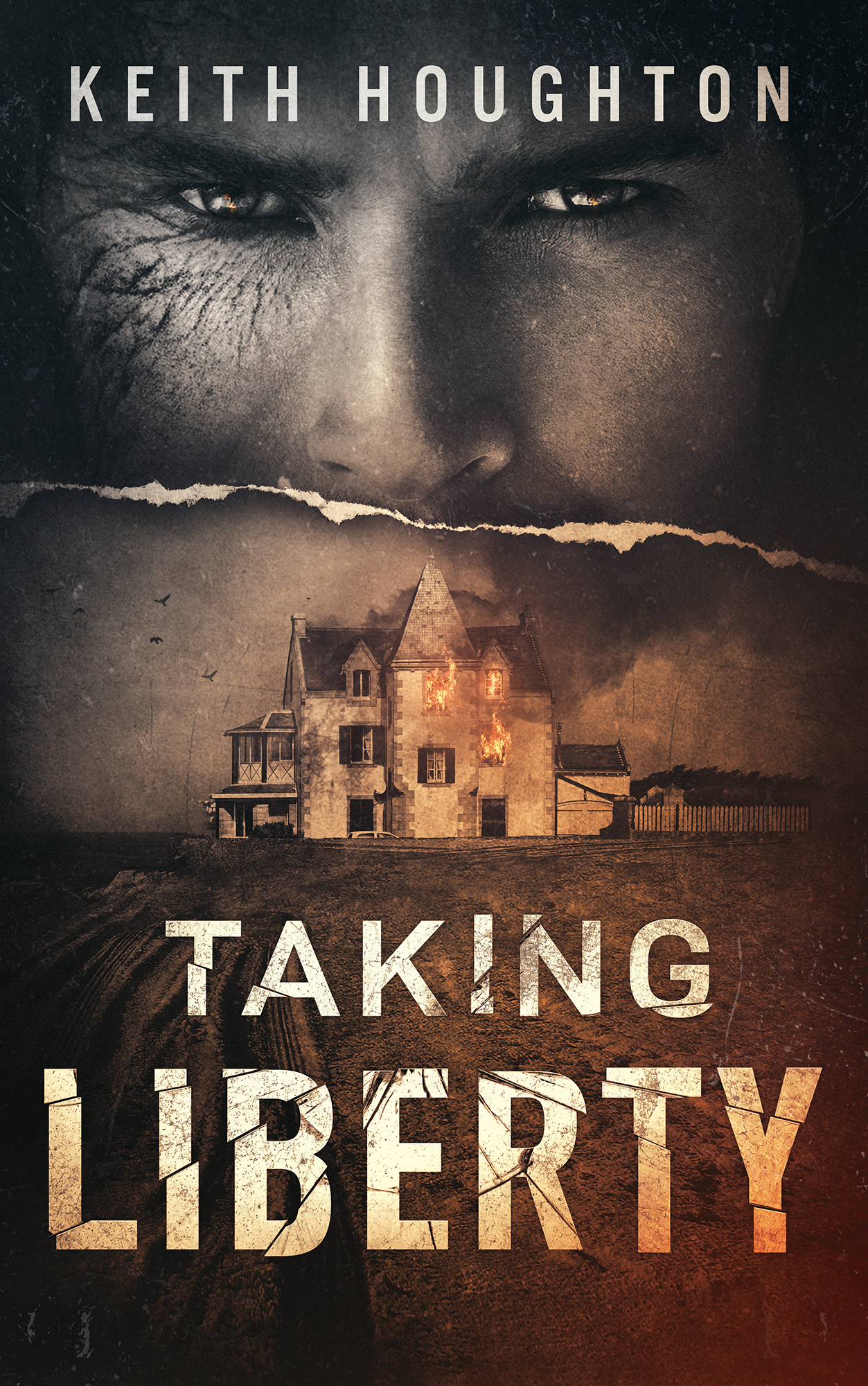 “Could you give your life to save someone else?’“

Imprisoned for the attempted murder of a federal agent, former homicide detective Gabe Quinn is keen to make amends for his mistakes – so when a gruesome murder forces his freedom, he is determined to do everything in his power to bring the killer to justice and prove himself to the FBI.

But the road to hell is paved with good intentions, and the killer has something else in mind for Gabe, something that will raze everything he knows to the ground.

Drawn into a desperate chase against the killer’s deadline, Gabe is forced to stand accountable for the decisions of his past and face the ultimate question of life and death.

Kindle readers have rated my Gabe Quinn Thrillers as some of the best crime, best thrillers and best crime series they have read – comparing them to best sellers by James Patterson, Michael Connelly and Lee Child. Their votes have made my books the #1 best selling hard-boiled and best selling police procedurals internationally. With more than a third of a million Kindle downloads worldwide, the Gabe Quinn Thrillers Series has attracted more than 1300 Five-Star Reviews on Amazon and the first book, Killing Hope, was included in Amazon’s Best of the Year.

My reader fans love Gabe Quinn, likening him to some of contemporary crime’s current heroes such as Alex Cross, Harry Bosch and Jack Reacher. He even has his own popular group page on Facebook at facebook.com/groups/gabequinn where his fans hang out and have fun. You’re welcome to join us anytime and be in with a chance of having your name appear as a character in a future GQ book. 🙂