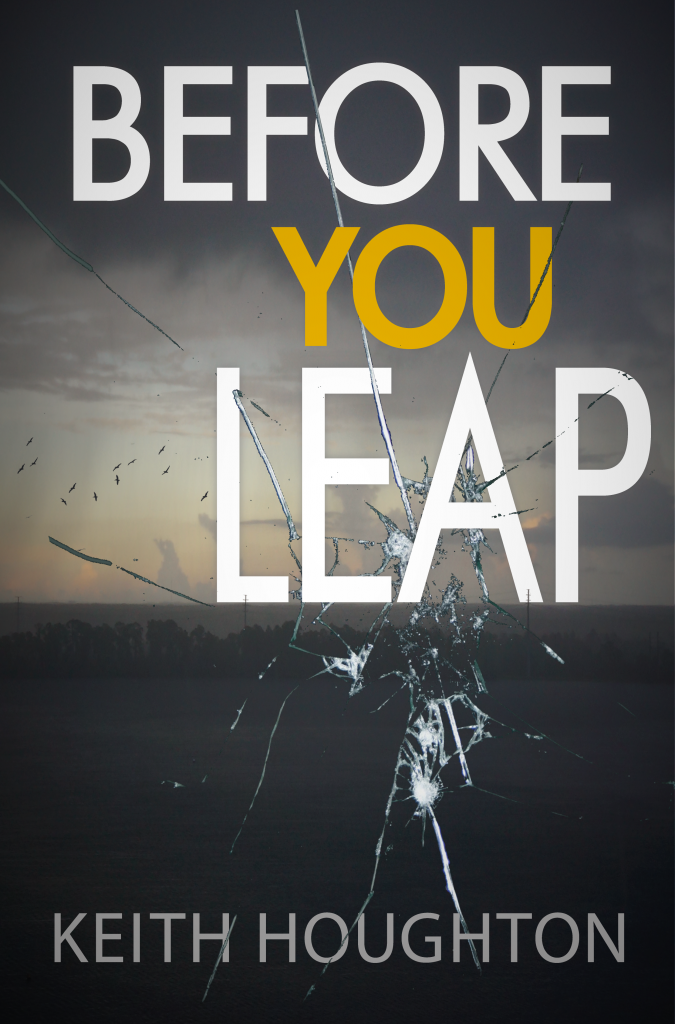 When your life is a lie, how do you live with the truth?

Since the murder of his twin sister, all Greg Cole has wanted is a quiet life. In his sun-soaked Florida home, he thinks he has found it. But when her killer is released early from prison with a cast-iron alibi, Greg realizes that his past is about to explode into his present, with terrifying consequences.

Someone else killed his sister, and the police think it might be him.

To clear his name, Greg must open up old wounds and exhume long-buried secrets. As a talk therapist, the thought of analyzing his own psyche is a disturbing prospect.

How far can he trust his own memories? Is he the killer? Did he bury the painful memory so deeply that he has no recollection?

With his life coming apart at the seams, and his grip on reality beginning to unravel, Greg must face the ghosts of his past if he hopes to prove his innocence and lay his sister to rest once and for all.

"If you like Harlan Coben and Stephen King you need to read this author." ★★★★★ Best of Kindle Reviews

This Amazon Number One Bestselling book was previously published as a 'Kindle First Reads' by Thomas & Mercer, an Amazon Publishing imprint.