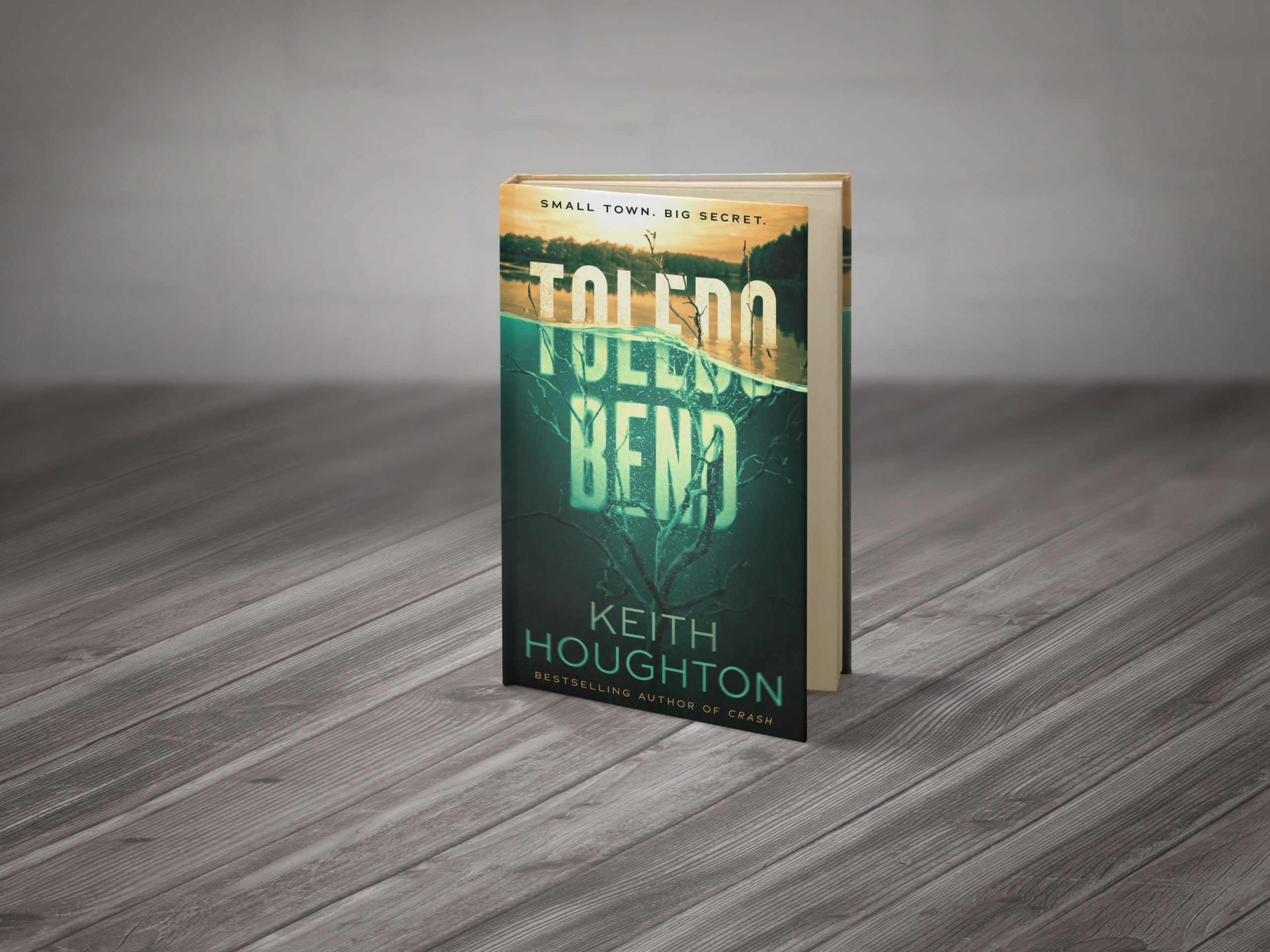 Published by Keith Houghton on November 10, 2022

Now, the sleepy backwater town of Toledo Bend is fixing to memorialize the anniversary of Lauren’s death with a live televised music event, and Mitch Brockette, the chief of police, is on tenterhooks. No one was closer to Lauren than Mitch, and the last thing he wants is his privacy being scrutinized under the media spotlight. Above all else, he craves a quiet life, but his desire for peace is about to be razed to the ground.

It’s a sunny weekend in Louisiana, and the small lakeside town swelters in the summer heat. As Lauren’s memorial gala gets underway, a stranger is found shot dead in the creek, and it’s down to Mitch to solve the mystery. What follows next is a pulse-pounding hunt for the killer, one that rips open the town’s old wounds and reaches all the way back to Lauren’s murder.

Did they charge the wrong man? Has Lauren’s killer been in town all along?

Faced with a raft of suspects and a maze of twists and turns, Mitch must unravel the painful events of yesteryear to uncover the truth. But his quest means unpacking his own worst fears, including finding the answer to the one question that has eaten away at him the past ten years …

Get your copy here: