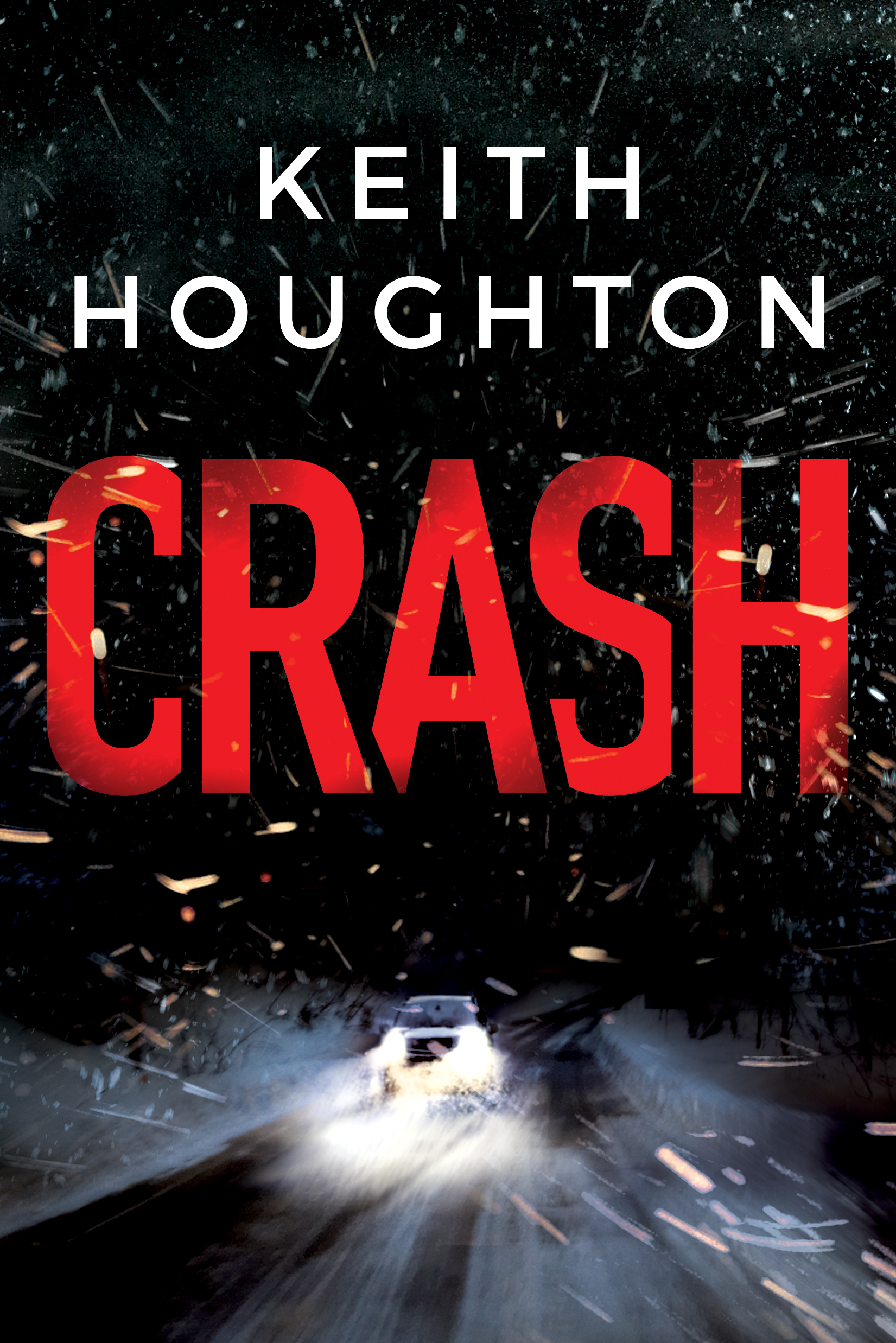 Published by Keith Houghton on February 26, 2018 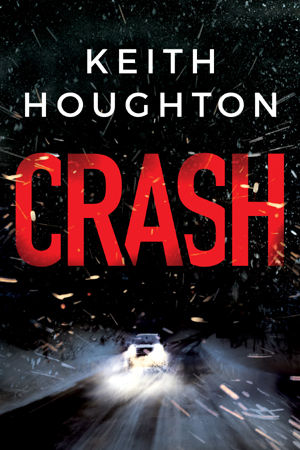 What if your memory holds the key to escaping a murder charge, but amnesia stands in your way?

. . . When Jed Allen wakes up at a desk in New York City, he has no idea who he is. The evidence around him shows he’s a hotshot architect, and a photo in his wallet reveals he has a beautiful girlfriend named Cassie. But when he goes home to seek her help, Cassie is nowhere to be found.

Self-penned notes remind Jed that he’s been suffering bouts of amnesia since a car crash nine months ago. As he plays private detective with the facts of his own life, he discovers more and more about his character. But when he finds a bloodied dress in the trunk of his car, amid news reports of a serial killer abducting women from Central Park, Jed has to confront the possibility that his lost memories could contain the darkest secrets imaginable… 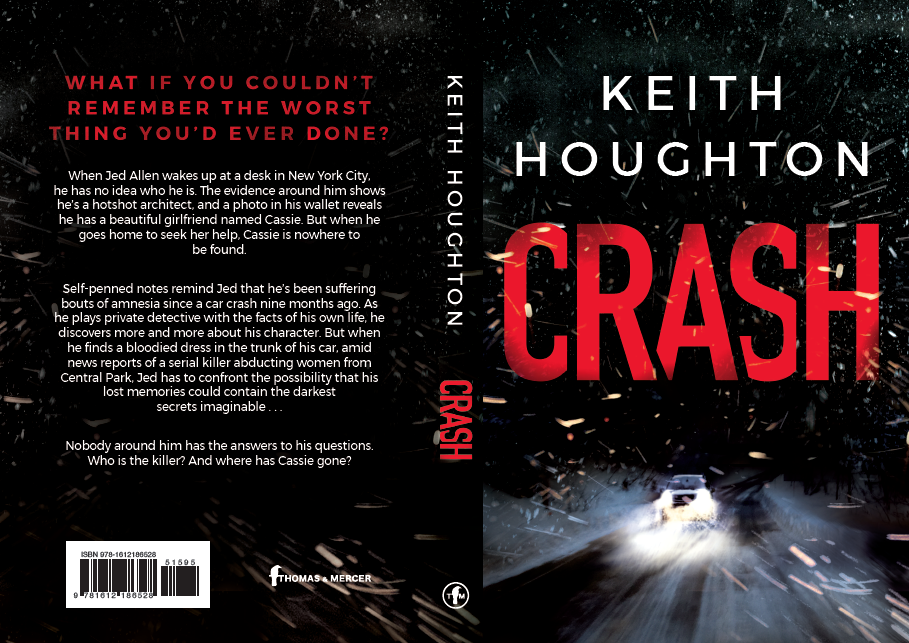