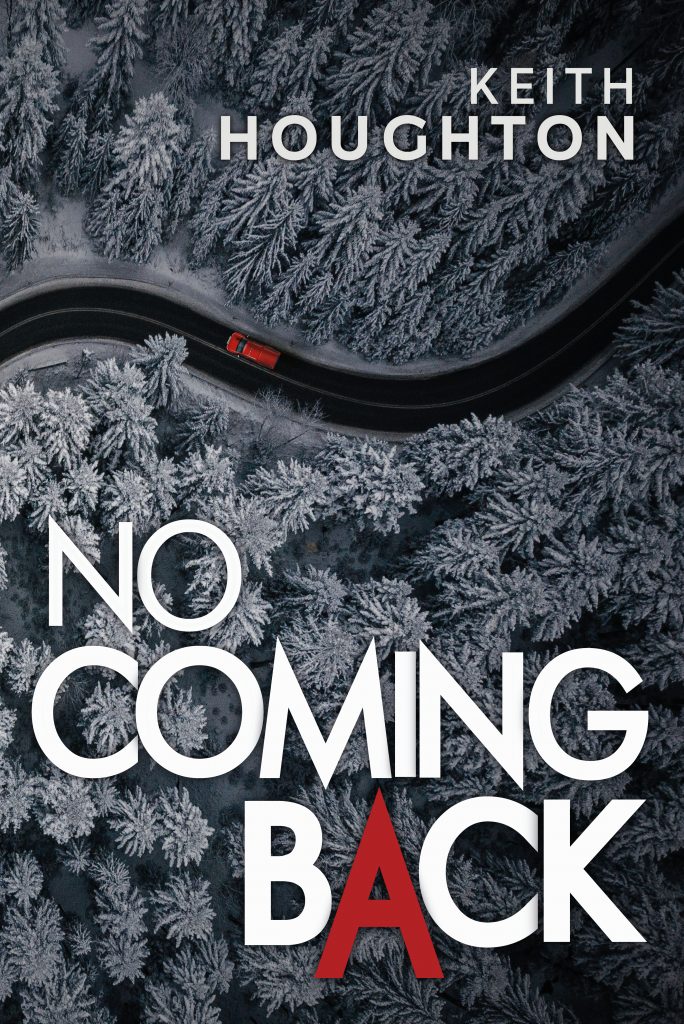 A spine-tingling CWA Dagger Awards long-list thriller that will chill you to the bone . . .

Jake Olson hasn't been home since his girlfriend disappeared eighteen years ago, presumed murdered. Now he's coming back in the dead of winter to find her killer.

Since he last set foot in his snowy hometown, Jake's whole life has changed beyond recognition, but the place seems just as he left it. Small-town politics and gossip rule, and his return is welcomed with hard feelings.

Jake has always protested his innocence, but when a body is discovered at the frozen Hangman Falls, he is beset by a snowstorm of anger and revenge. Hounded by grudges and feared by the townsfolk, Jake is determined to uncover the truth behind his girlfriend's disappearance. But he still has enemies in town and they have other plans for him.

Betrayed at every turn and unsure who to trust, Jake's quest for the truth rekindles old rivalries and rouses ghosts that should never be disturbed. He wants above all else to find the peace of mind that has so long eluded him. But no man can escape his past. Sooner or later it will catch up and demand a reckoning.

And some family secrets should never be exhumed . . .

"If you like Stephen King you need to read this author." ★★★★★ Best of Kindle Reviews

PRAISE FOR THE NOVEL

"A definite edge-of-your-seat thriller, with compelling twists and turns
--fast, thrilling, emotional, and absorbing. This is a page-turner of the first degree,
with a powerful ending. I couldn't put it down!" --Mel Sherratt

"A superior, emotionally charged mystery thriller. Houghton writes with heart
and packs in the twists and turns, before delivering a final knockout blow." --Paul Pilkington