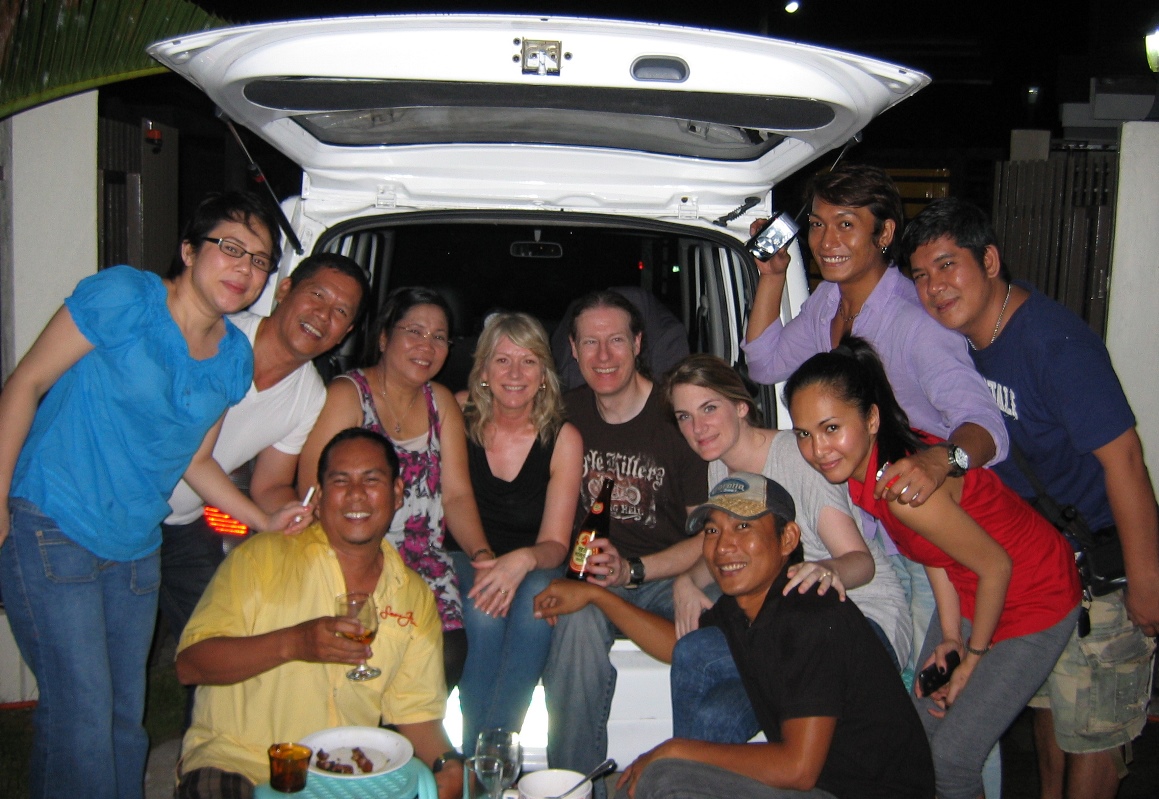 An Englishman in Cebu

On returning from a typhoon trip to the Philippines to visit family I am struck with the deafening realisation that England has become deathly quiet in my absence. The streets are empty, the pavements spacious and the verges clutter-free. A warm sun shines happily 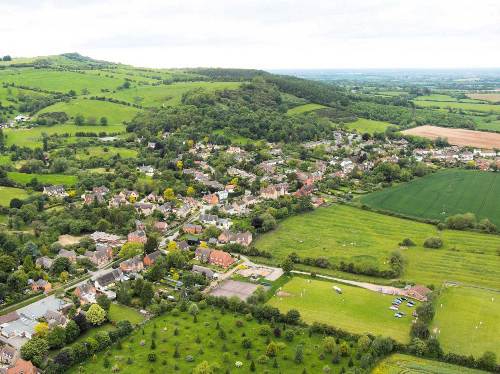 from a perfect Spring sky. There could be a zombie uprising round the corner, but I’m too jetlagged to go take a look. This is not the England I left behind just a few weeks ago. That England was hectic, with traffic-crammed roads and a pace of life so fast it made Usain Bolt look pedestrian.

Where are all the jostling jeepneys, the manic motorbikes and the hoots of horns? Where are the mango trees, the crispy dogs and all the smiling people?

Blink twice and take a deep breath. This is not the Philippines. Jetlag plays havoc with the senses. My consciousness is stretched around half the planet while my circadian system is wondering why I’m eating an evening meal at two in the morning. The only thing worse about travelling 7000 miles one-way, crossing 19 countries and passing through 8 time zones is the wearying flights. I am not one of those people who can cheerfully sleep on board a plane, curled like a baby around the armrest, with those fashionable eye masks and matching flight socks making me look like a Halloween reject. 48 hours without sleep is still a bad movie.

Two weeks back, heading for Cebu at the heart of the Philippines, I didn’t know what to expect. In fact, I make a point of not expecting – that way I am rarely disappointed. Until my daughter had moved out there a year ago with my twin granddaughters, the 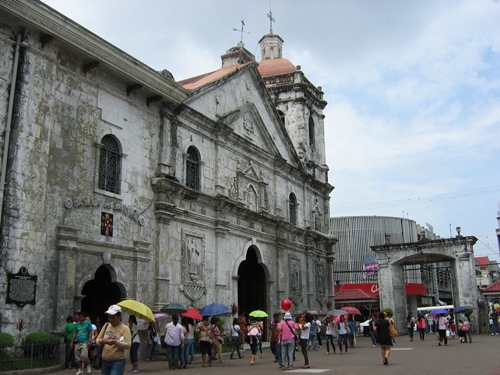 Philippines had never really factored in my everyday life. I knew where it was – out in Asia on the Ring of Fire, teetering on the Pacific rim. Knew there were over 100 million Filipinos and Filipinas in a country whose dominant religion was Catholic. Knew that English was widely spoken and that I had to grin and bear umpteen vaccinations before being given the green light to go.

The cultural diversity smacked me in the face like a custard pie. From the moment we touched down at Mactan airport to the second we took off on a bustling ride through the busy Mandaue streets and on into heaving Cebu City. 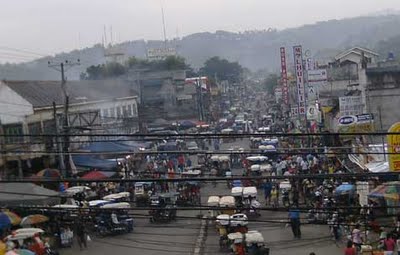 No hiding it. No trying to. Five-star hotels sitting shoulder to shoulder with shanty dwellings. Americanised shopping malls with more eateries than you could shake a French stick at, while homeless children begged for food outside. Flash sports cars being overtaken by rusty pedal cabs.

But after a few hours, the eye-battering, brain-numbing culture shock begins to ebb. You start getting used to the jumble of clashing styles. The westernised veil is drawn back. You start to see a societal structure supporting the shambolic surface. One that seems utterly alien, but somehow works.

For many, life here is without frills and even tough compared to my English homeland. But people seem happier here than back home. There is a stronger sense of community; something we have lost in the West in favour of wealth and status. This is how we used to live, before technology and Thatcherism blinkered us. Filipino families support each other. 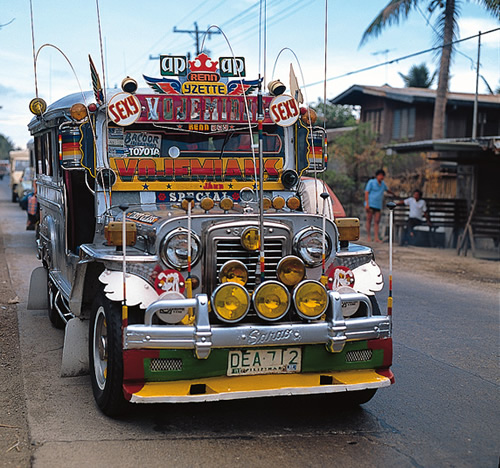 They invest their energies into their neighbourhoods. Strangers are generous with their smiles. They are genuinely happy to help. Suddenly, these pleasant people make my fellow Englishmen seem barbaric, shallow. People cook on the roadside, but it’s okay. Punters push Ray Ban fakes at the traffic lights, but it’s okay. There are block after block of street vendors feeding workers and commuters from corrugated iron facades, all across this crowded city, but it’s okay. Overflowing and garish tricabs transport locals, while air-conditioned taxis ferry tourists in fragranced cocoons, but it’s okay. It’s a mishmash of a place where the West crashes headlong into the East, and it’s all okay – from the toothless guys comparing cockerels outside McDonalds to the swanky Ford dealership rising amidst tin-roofed shacks, the Philippines is a reminder of how we used to be before everything went wrong, and what price we are still paying for our precious progress.

All at once, little Britain seems spacious, tidy. A big country on a small island, with structure and organisation. Where freedom is a liberty financially gifted by the State and poverty means having last year’s flat screen TV. But something is missing. Something we may never have again. It’s all very quiet. Too quiet. I think I can sense that zombie uprising just around the corner …