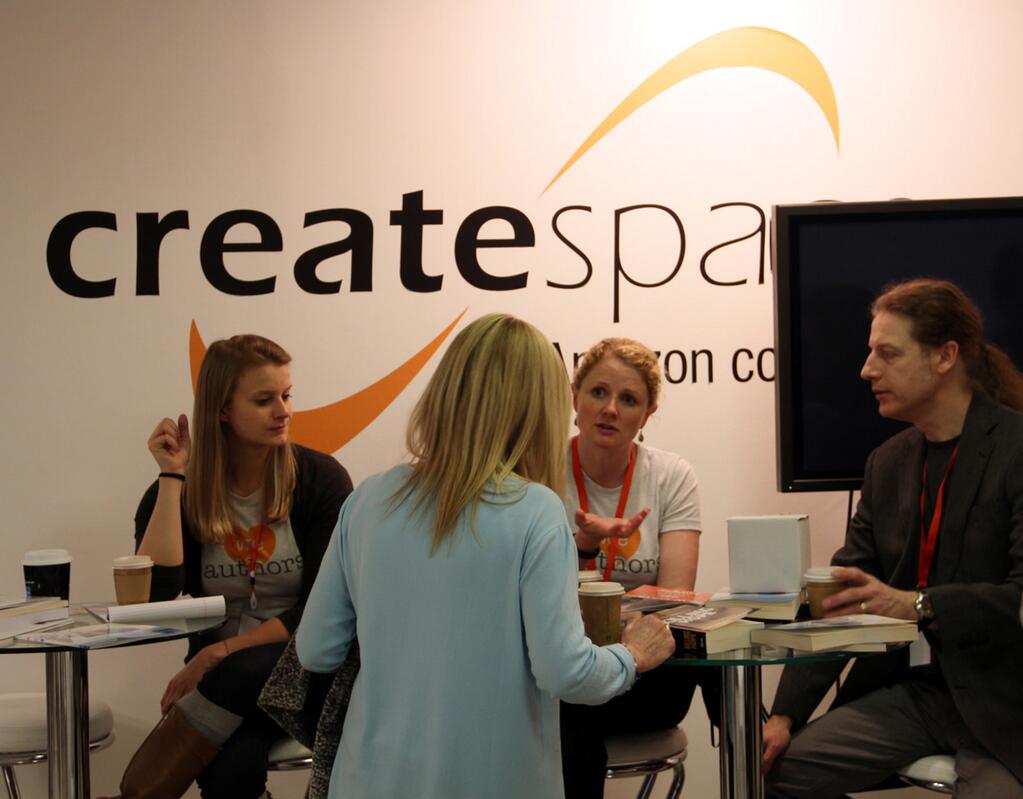 So far, 2014 has thrown up a few really nice surprises from out of the blue, not least of which are three major milestones in my self-publishing career. Just in case you have a life and missed them, here they are in their entirety – so grab yourself a cup of tea and some dark glasses and get to it …

In January, I had the honour of appearing in the Kindle Direct Publishing Newsletter, which went out as an email to everyone registered with KDP. The article was designed to introduce me to fellow independent authors, to give a little insight into my background and hopefully to inspire . . .

In February, I was invited to join the Amazon KDP and CreateSpace team at the UK’s first London Author Fair, held at the Hospital Club in Covent Garden, London.

This all-day event was put together by Authoright and designed to unite authors with publishing ideas in one venue.

As well as being ‘on call’ at the Amazon booth for the whole of the day (to answer author questions) I also took part in two 1-hour Q&A podium sessions, giving fellow authors the low-down

on my experiences with Amazon’s KDP and CreateSpace platforms, and how I’ve been able to use their tools to create reader visibility.

The day was a great success for all involved. Authoright and their Partners did a wonderful job of organizing the event and providing knowledgeable panels of experts. The event was full of great advice and publishing tips from industry representatives. 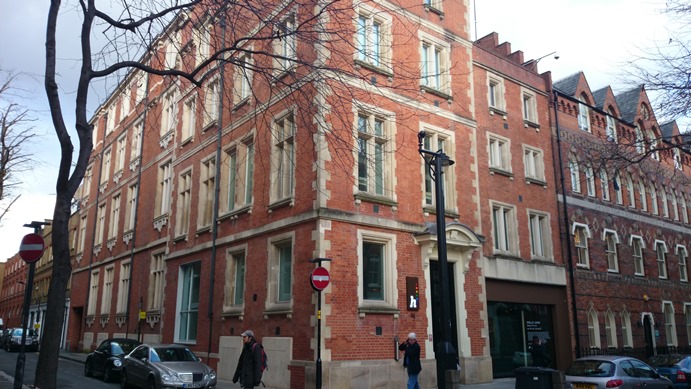 My sincerest thanks go to everyone who helped make the day memorable and special – especially the KDP team for their kindness and humour. Great job guys! 🙂

In March, my self-publishing “story” was featured on the UK Amazon Gateway (the Amazon homepage), visible to any and all Amazon visitors. It remained high-profile for 2 weeks . . .

A self-proclaimed shy person, Keith Houghton isn’t normally one to enthuse publically, but the success he’s seen as a self-published author so far has totally exceeded his expectations and he says he’s “over the moon”.

“As far back as I remember I wanted to be a writer, closely followed by an astronaut, nuclear physicist and brain surgeon, or preferably all three, which I could then write about,” Keith says. “When I was 14, my English teacher told me that I’d never make it as a science fiction writer; she said she was tired of reading those stories.” With a passion for the genre instigated by watching Star Wars when he was 11, Keith ignored this advice and finished his first science fiction novel when he was 18. “At that age, I thought the world was my oyster,” Keith remembers. “I just assumed that one of the publishers I sent the book to would buy it and I’d be rich.” But that life-changing phone call never arrived and Keith put his writing on the back burner to focus on “real life”.

Real life for Keith meant having a family and working as a retail manager, but when he was made redundant he decided to start writing again. Unfortunately, sending his new science fiction novels to agents simply resulted in more rejection letters. “At that point I started a new venture repairing computers to pay the bills,” Keith says. “I carried on writing, but I was still far from fulfilling my dream of making a living as an author.”

It was only when he hit his 40s that Keith decided to listen to his old English teacher’s advice and try something new. “In one of my science fiction novels there was a flashback to a crime noir scene. My partner said that she’d always liked that part so we hammered out the idea for a crime novel, which would become Killing Hope (A Gabe Quinn Thriller).” 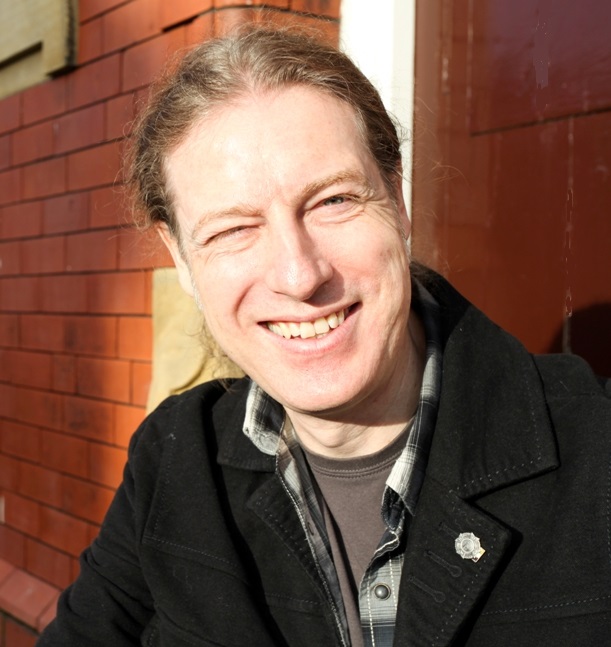 Keith had heard about Kindle Direct Publishing (KDP) and decided to give it a go. “I launched Killing Hope in November 2011 and decided to promote it using one of the five free promotional days as part of KDP Select in the following January.” He wasn’t expecting much, but it hit the top five in the free charts in both the US and the UK in one day and suddenly people all around the world were downloading his book.

The free promotion ended, but the paid sales continued growing. “Over those few days, Killing Hope was selling like hot cakes,” Keith exclaims. “I was at my daughter’s house when it first got into the Kindle top 100 in the US and UK at the same time and I was absolutely giddy. It also reached number one in its category. I couldn’t believe it; it felt like I’d won the lottery.” Keith has now loaded the second and third volumes of his Gabe Quinn series to Kindle and to Amazon’s bookstore, using Amazon’s print on demand service, CreateSpace. “I love the flexibility that self-publishing brings,” Keith remarks. “I also really value the feedback from readers, which allows me to adapt my writing to make sure it’s what people want to read.”

“Self-publishing my book has changed my life completely,” Keith says. “Amazon’s high royalty rates mean that I am making 10 times more as an author than I was with my computer repair business. It’s allowed me to think about things that I’ve never been able to before, like buying a new car and putting a deposit down on a new house.”

For Keith, this is living the dream, but he still wants to go back to his first love of science fiction. “I’m currently writing a stand-alone thriller and want to continue my Gabe Quinn series, but in the future I’d love to dip back into science fiction: I hope the learnings that I’ve had with KDP will help me to write the book my teacher always wanted to read. In a way, that would make everything complete.”

I’d like to take this opportunity to say a huge THANK YOU to everyone who made the first three months of 2014 an amazing experience! 🙂 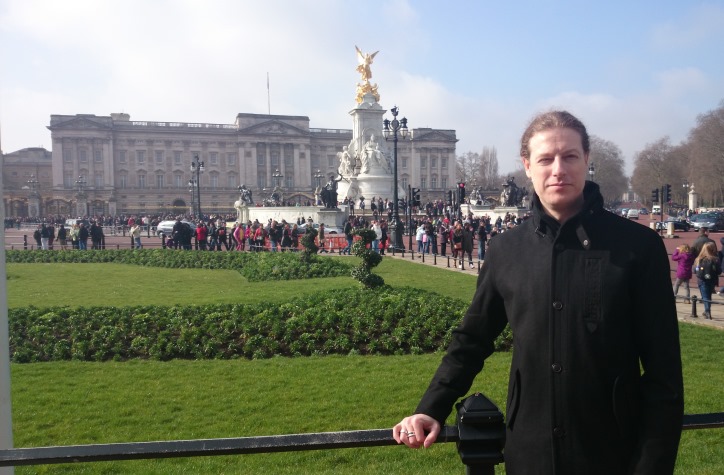 Looking forward to what the next three months have in store …… In the meantime, don’t forget to :- 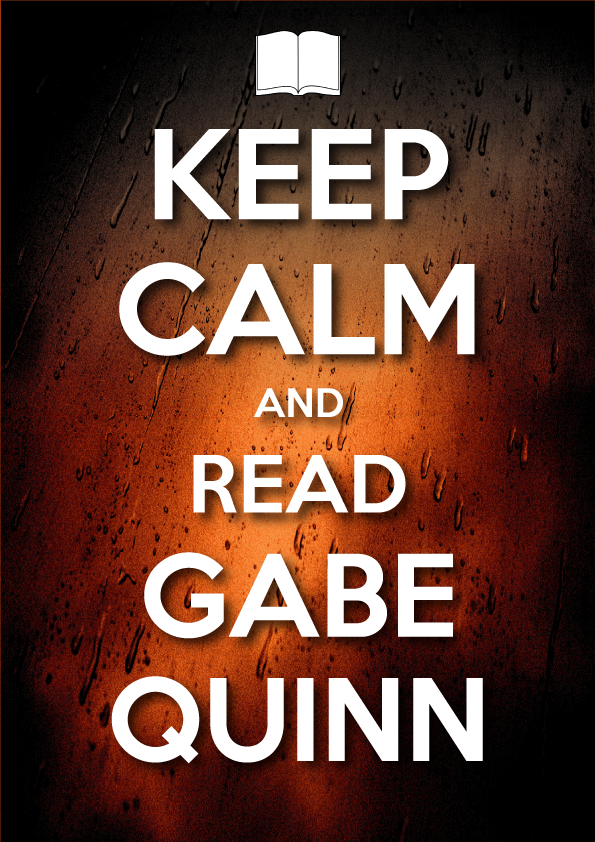